Unexpected and transformative changes to the regulatory regime that governs China’s burgeoning private education industry have rattled markets, igniting a sell-off that spread beyond this sub-sector. For the moment, we have decided to maintain our exposure to China, believing there are attractive mid-to-long-term opportunities after the dust settles on this episode.

The market reaction has been particularly acute given that overseas investors were already anxious about regulatory intervention after a string of antitrust investigations affecting some of the most prominent household names in China. The correction further intensified as margin investors in Hong Kong were forced to cover their losses and foreign investors reduced their positions in Chinese assets.

We believe the harsh regulatory crackdown was very specific to the education sector. Beyond this, while regulation of big tech is on the rise globally, we do not expect such drastic policy measures targeting the broader spectrum of growth and tech names in China. While difficult to quantify, we consider that outflows are at, or close to, their peak and we don’t expect a long-term exodus of western investors out of the Chinese market.

In this piece our analysts on the ground in Hong Kong give more clarity on what has happened and we explain our investment rationale in more depth.

Intervention in the EdTech sector

Foreign investors have been panic-selling, anxious that more unforeseen regulatory changes could be forthcoming in other sectors. However, our analysts in Hong Kong advise that before extrapolating, we must have an understanding of the specific context of these changes.

Education is deeply ingrained in the Chinese culture and in a population of 1.4 billion people, competition is intense. For most children in China, the standard schooling system is complemented with tutoring, night school and weekend classes, collectively referred to as the “off-campus education market”. For families, these are deemed necessary to ensure a bright future for their children, but they also come with a heavy price tag and educational expenses account for a large chunk of household spending. By 2020, China’s online education market was estimated to worth be nearly 260 billion yuan ($40 billion), while the overall tutoring market is valued at over $100 billion. 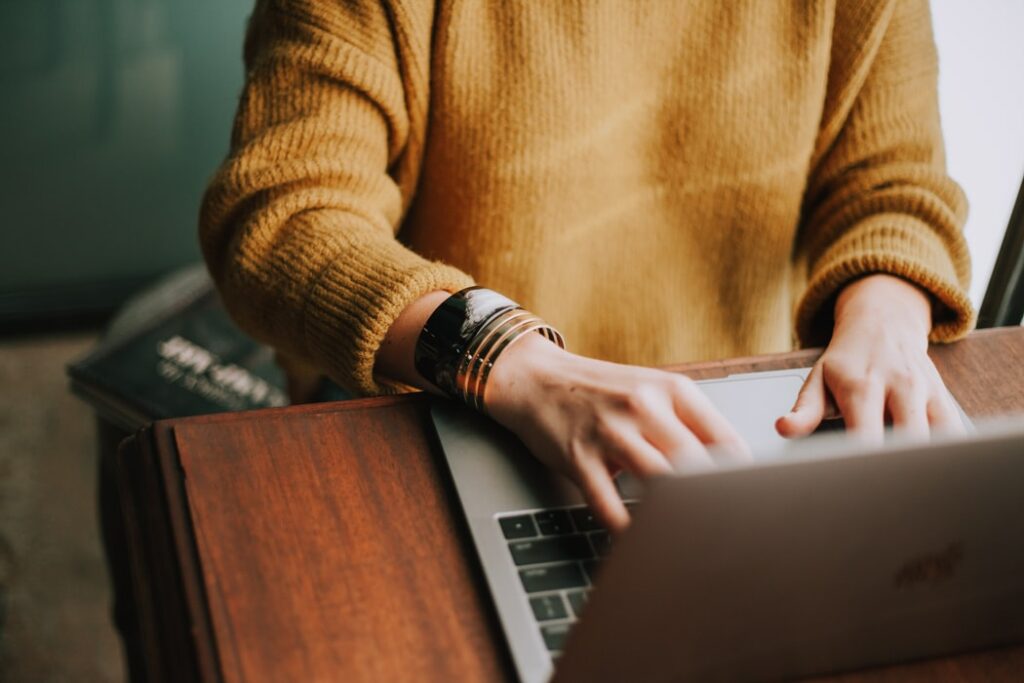 Already, back in March, at the annual legislative Two Sessions gathering, after-school tutoring services a were noted as a “social problem.” The latest moves seem to be about preventing profit-driven speculation in this sensitive industry and about ensuring education belongs to all, not just those who can afford it.

One aspect of the new regulation of particular importance for foreign investors is the fact that education tech companies will no longer be able to utilise the VIE structure (variable interest entity). VIEs, which have been around for around two decades, operate in a legal grey area. They allow international investors to bypass certain rules restricting foreign investment in sensitive industries such as media and telecommunications. Utilising VIEs, Chinese companies enjoy greater flexibility in raising offshore funding, while bypassing the scrutiny and lengthy IPO vetting process. Indeed, we might expect that VIEs in all sectors could face tighter regulation moving forward.

At the same time, Chinese regulators have revised rules for groups seeking US initial public offerings after ordering a security review of ride-hailing app Didi Chuxing after its $4.4bn listing on 30 June 2021. Two days after the IPO, the Cyberspace Administration of China (CAC) announced that it had opened a cyber security investigation into Didi and removed its app from app stores. The IPO of Ant Group is still on hold after being blocked last November, mainly due to antitrust investigation and financial stability concerns.

Regulatory focus on big-tech names has been intensifying 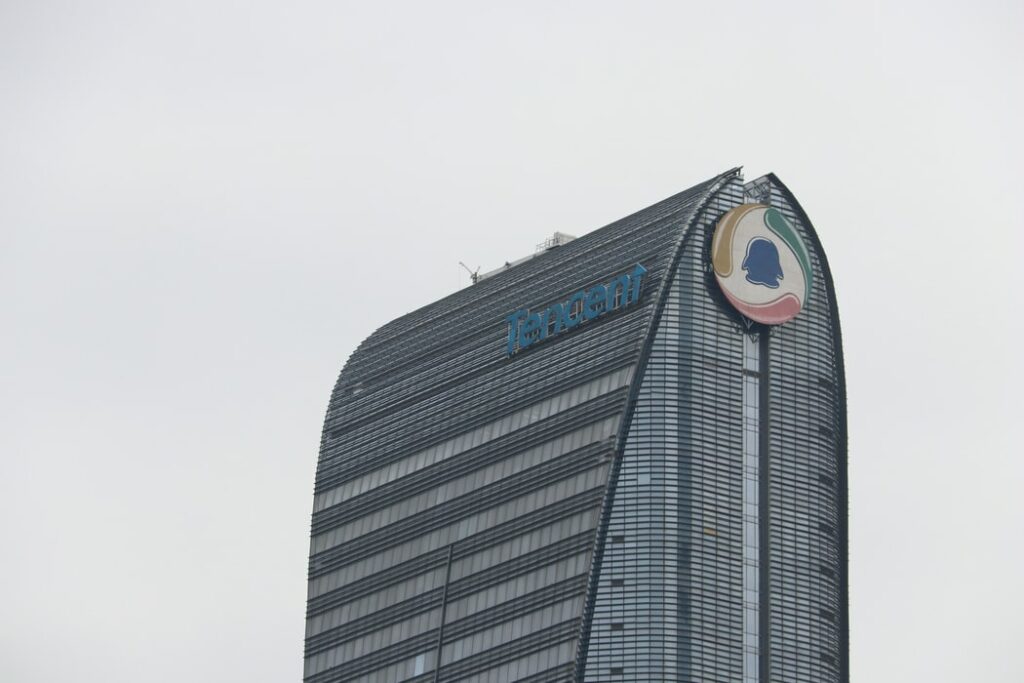 The Chinese government has been actively trying to curtail and prevent monopolistic behaviour amongst tech giants.

In April, Alibaba Group Holding Ltd., China’s answer to Amazon, was fined $2.8 billion after an anti-monopoly probe found it abused its market dominance. While this week, online food delivery platforms were asked to ensure that delivery workers earn at least the local minimum income, while Tencent Holdings Ltd., a Chinese multinational technology conglomerate providing various Internet-related services and products, including in entertainment, was given 30 days to cease exclusive licensing deals. Tencent said in a statement Saturday that it “fully” accepted the decision, and would “strictly follow the regulatory requirements.” It also pledged to “fulfil our social responsibilities and contribute to healthy competition in the market.”

Our analysts note that regulators recently approved Tencent’s acquisition of Sougo (one of the top 3 internet search engines in China), while rejecting a merger between Douyu and Huya which are both controlled by Tencent. The latter would have created a video game streaming behemoth worth more than $10 billion. These two incidents illustrate that regulators are not simply cracking down on all M&A activity – rather they are focused on antitrust and the monopoly power of the largest players.

It is worth noting is that the clamp down on big tech is a global phenomenon, with regulators in the US and Europe stepping in to rein in tech behemoths too. In all regions around the world, regulation will probably continue to catch up with big tech, and we cannot say that scrutiny will end here.

At this time, we do not perceive a change in business fundamentals that justify the market correction. Rather, we believe it is mainly due to a lack of confidence amongst overseas investors, caused by:

We believe that Chinese technology and internet companies are still a driving engine for global economic development and technological innovation. Within the broader technology category, advanced manufacturing sectors (e.g. hardware, semiconductors, and new energy vehicles) proved resilient during the market correction (quality names from these sectors are concentrated in the A-shares market). From a long-term perspective, despite political and geopolitical headwinds, we remain positive on the Chinese technology sector. As of now, because of the intensive investigations by the government, valuations in the sector have taken a heavy blow and, in this sense, could represent an attractive entry point for long-term investors willing to accept downside risk while regulatory uncertainty persists.

The Chinese government has gradually rolled out policies to open up various markets. At the same time, foreign firms are being strongly encouraged to take part in technological innovation and the government is committed to creating a level playing field for all players who are willing to compete in a fair manner. China’s A-share and Hong Kong markets have undergone significant reforms to internationalize their listing and trading mechanisms, thereby attracting substantially increased investments from global investors. This has intentionally made China’s capital markets much more investable for foreign investors.