As the global economy heals from the coronavirus pandemic, one economy stands out as a trailblazer when it comes to virus containment, reopening and recovery: China. Amid a global recession, the country eked out positive growth of 2.3% last year and the IMF projects that it will grow 8.4% this year and 5.6% the next. Already, China has recorded a breakneck pace of growth (18.3% annualised) in the first quarter of 2021, with imports and exports rising 28% and 49% (year-on-year), respectively. This recent slate of data further highlights China’s position as an unambiguous engine of growth and as a key player in the broader global recovery. 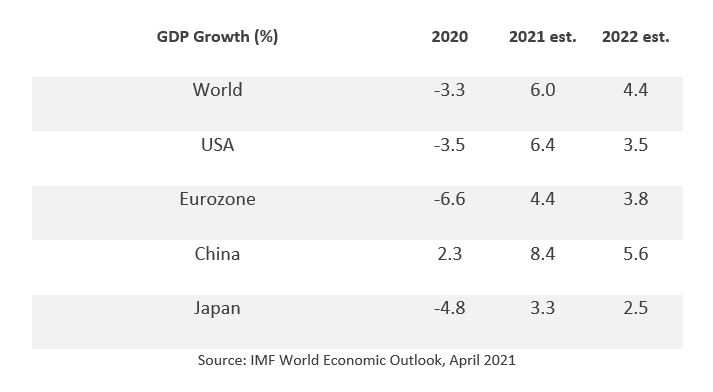 However, recent developments are just a paragraph in China’s growth story which has been developing for decades. There is a Chinese proverb that states “to know a fish’s habits, go to the water, to know a bird’s song, go to the mountains” ( 近水知鱼性, 近山识鸟音。 ), meaning that to know someone, you should go to his or her home. So, in order to have better insights into China’s development over the years as it grew to become the world’s second largest economy, we spoke to our expert on the ground, Hanzhi Ding, CEO of BIL Wealth Management Limited, Hong Kong.

From emerging economy to global powerhouse

As of today, using traditional growth metrics, China is the world’s second largest economy after the United States. However, Hanzhi notes, if measured using purchasing power parity, according to the World Bank’s international comparison program, the Chinese economy became the world’s largest all the way back in 2017.

China’s ascent has happened in a very short space of time: Since 2010, its economy has doubled and now accounts for just below 20% of world economic output, according to data compiled by Statista.

A major catalyst in China’s growth spurt was its accession to the World Trade Organisation (WTO) in 2001. Hanzhi notes, this was a milestone in the opening-up of China. If the Canton Fair  was a window that China opened to the rest of the world, joining the WTO was akin to throwing open the door.

China’s WTO membership ignited a decade-long boom as the country pursued urbanisation and became the world’s leading goods exporter. The next rung on China’s growth ladder came in the aftermath of the global financial crisis when the Chinese government spent billions of dollars, including a stimulus package equivalent to 13% of the country’s GDP at the time, to boost the domestic economy. Most of the money was funnelled into government-led projects, particularly of the infrastructure variety, such as high speed rail lines, metro systems, and airports that still yield benefits today. This stimulus was effective in maintaining economic growth, while other economies contracted.

Over the past decade, China’s growth has been moderating, though it continued to close ground with the US (2016 is an exception due to a depreciation in the yuan). Now, due to its bounce-back from the pandemic, China has increased its share of global output substantially and analysts are surmising that its economy could become the biggest in the world by 2028 – that’s two years earlier than expected before the pandemic. Growth is supported by Beijing’s ambitious projects such as Made in China 2025 and its new dual circulation policy. The latter will see China cultivating its domestic cycle of production, distribution and consumption. This will be pursued via upgrades to the economy, innovation and cutting edge advances in areas such as healthcare, new generation IT, biotechnology, AI and robotics. While China has some of the most complete manufacturing supply chains in the world, it will continue to operate “external circulation”, to globalise China’s homegrown companies and attract more foreign investment into segments like high-end manufacturing. 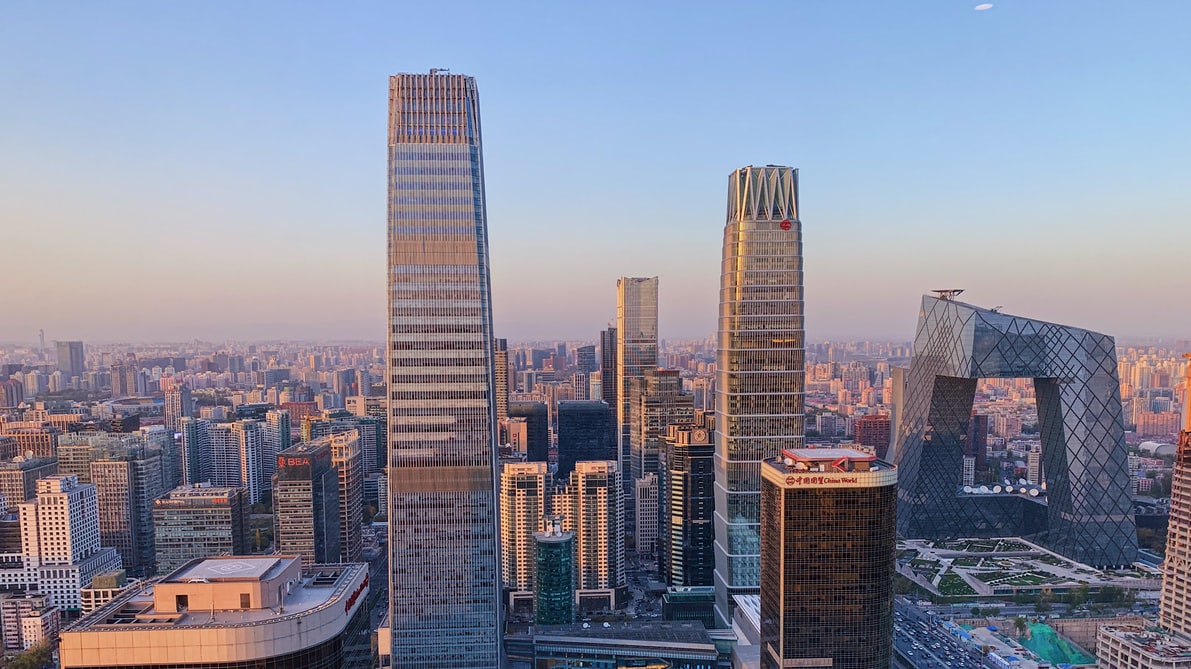 As China grows in size and significance, as does its presence in global capital markets. Twenty years ago, there were barely any Chinese companies in the Fortune Global 500. Today, its more Chinese than it is American. China’s equity market capitalisation is now close to 16% of the world’s total, and its fixed income market has grown from $200 billion to $16 trillion in the space of two decades. China’s representation in global markets is poised to keep expanding as more and more onshore companies are included in global benchmark indices (for example, the MSCI All Cap World Index). On top of that, the gradual opening of China’s A-share market (i.e. its onshore markets) to international investors will transform the landscape of global capital markets.

At BIL, we are long-term investors and economic facts underpin our investment decisions. Throughout our analyses, China is the region that continues to flash green, due to its strong macro momentum today. On top of that, myriad opportunities could flow from the continuation of the country’s growth story over the long term as China graduates from being an export-driven economy to focus on value-add sectors, innovation and domestic consumption.

What is surprising is that despite China’s size and potential, the region tends to be under-represented in investor portfolios. In the past, this may have been due to perceived complexity, risk aversion and constraints when it comes to access. This is an anomaly that could resolve itself moving forward and to use another Chinese proverb that may prove wise… 先到先得。— The first to arrive is the first to succeed.

Investors are now contemplating their exposure to China’s compelling growth story. While Chinese assets have typically offered diversification (due to lower correlations), they now potentially offer more alpha opportunities than in regions such as Europe, which are stuck in the slow lane with the health crisis still weighing on the outlook. As always, higher returns usually mean more volatility, but a curated exposure could mean willing investors are rewarded for taking on additional risk.