Earnings season is now in full swing. On both sides of the Atlantic, companies are expected to report strong profit growth for the third quarter, but risks are higher and investors are eager to hear what they have to say about rising costs, labour shortages and supply chain issues.

Equity investors have been contending with a whole host of worries recently, whether it be congested supply chains, soaring energy costs, rising input prices, labour shortages and now, potential central bank tightening. A positive start to the earnings season last week helped to temporarily push these blues away and global stocks enjoyed their best day in five months.

Bulge bracket banks in the US officially kicked off the reporting, delivering better-than-expected results and upbeat guidance. Credit card data suggested that consumers are loosening their purse strings again, while at the same time, they are not neglecting their bills: Bank of America’s (BoA) loss rates on loans have fallen near 50-year lows. BoA, Wells Fargo and Citigroup all boosted their profits by releasing funds from stockpiles they had built early in the pandemic to guard against a surge in loan defaults that never came to fruition. Wells Fargo released the most — $1.7 billion — while Citigroup released $1.2 billion and BoA released $1.1 billion.

While it seems likely that we may have reached this cycle’s peak earnings growth in Q2 (when the S&P 500 recorded +89% YoY), above average earnings growth is still expected by analysts. Thus far, revisions for Q3 earnings growth on the S&P 500 have moved up from 24.2% growth expected in July, to 28% today. Earnings for Europe’s 600 biggest listed companies are expected to grow 46.7% YoY. With oil prices climbing well above $80 a barrel to their highest in years, the Energy sector had the strongest revisions going into the season, followed by Materials, a key beneficiary of rising commodity prices.

We are entering the first earnings season of the recovery in which earnings risk clearly exists, emanating mainly from the supply side. What could be equally important as the numbers is what companies say about supply problems, rising input costs and labour shortages in their guidance; key factors that influence inflation prints.

Supply chain issues: Companies are having a hard time satisfying an unprecedented spike in demand, regardless of industry. We are seeing a broad based supply shortage and even if matters do not appear to be worsening, business sentiment surveys suggest that just like carrying a shopping bag, the longer companies have to manage these issues, the heavier they become. As a result of the global chip shortage, Apple has had to revise down its iPhone 13 production targets for 2021 by 10 million units while the chief executive of Dutch health technology company Philips blamed “chips and ships” as it cut its financial outlook with a shortage of electronic components and a lack of shipping containers hampering production and delivery. 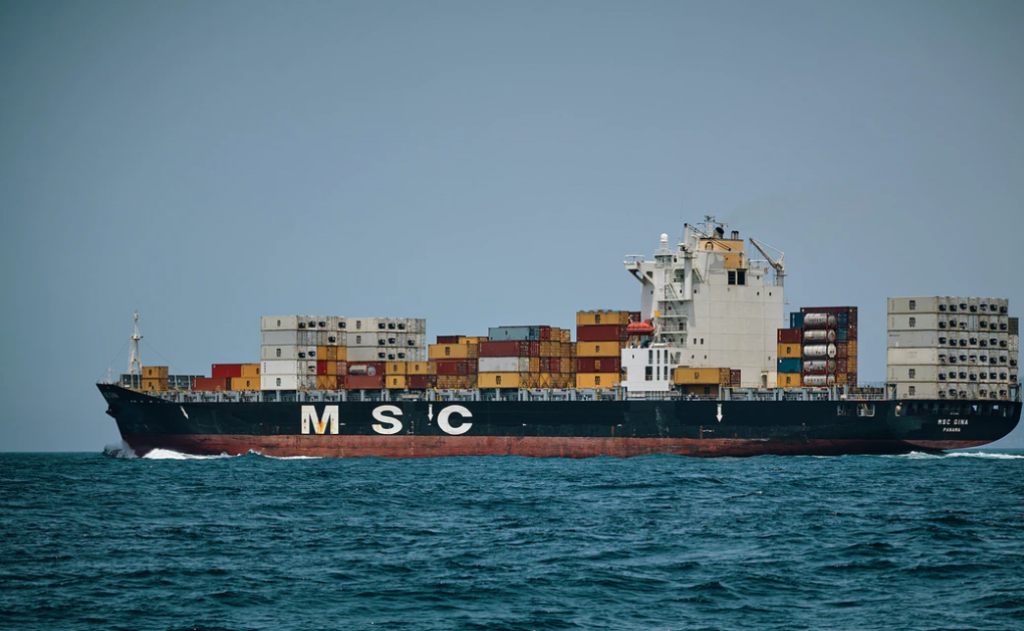 Rising costs: When constrained supply and strong demand collide, the result is higher prices. As the economic reopening ensues, countries are resource hungry and Bloomberg’s Commodity Spot Index has been pushed to new all-time highs. Shareholders want to know if companies can pass on these costs to consumers, otherwise future margins could be compressed. Pepsi’s CFO, for example, has already said that the company will be raising prices to offset higher commodity, transport and supply chain costs. Companies can only do this if they have sufficient pricing power. In their favour is the fact that household finances improved during the health crisis. US consumers, for example, are still sitting on around $2.4 trillion in excess savings that were amassed during lockdowns.

Increasing wages: The pandemic was also a major setback for human capital accumulation. Companies are facing labour shortages and as a result, we have seen wages increase over the last year as they compete for staff. Again, this could put pressure on  profit margins in the coming quarters if companies cannot increase their prices.

There is a risk that these factors could already result in earnings misses in certain sectors and if so, it will be interesting to see if investors respond to supply based EPS misses the same way they respond to demand based EPS misses. Also interesting, will be the signals companies send regarding these factors as they are meaningful for the inflation outlook. Already inflation, hit a 13-year high in the euro zone last month, while it has been above 5% in the US for fourth consecutive months. For now, major central banks are cautiously upholding their view that inflation will prove transitory. This earnings season will give clues as to whether companies are muddling through what they see as temporary disruptions or whether they are actually changing their pricing and wage policies, which could lead to more permanent price pressures. In turn, this may prompt central banks to raise interest rates sooner than expected. Already, in the UK, a hike is expected as soon as next month and markets are pricing in more than 25bps in the US for September 2022.

As of now, we are still overweight equities, believing that even if inflation is increasingly mentioned by CEOs, at this point it is not cancelling out demand, nor is it meaningfully eating into margins which are supported by a still-strong macroeconomic backdrop. However, in such an environment, sector selection is crucial – we currently give preference to sectors that typically benefit from increasing rates and inflation – namely energy, materials and financials. We are reluctant on bonds which are already being pressured by an anticipated reduction in central banks’ asset purchases.