Two weeks ago, almost no one was expecting a hike of 0.75%. But the inflation numbers (8.6% yoy) reported last Friday sent shudders through markets, with inflation at the consumer level unexpectedly accelerating last month. It dashed hopes on Wall Street that inflation may have already peaked, and the data seemingly compelled the Federal Reserve to adopt a more aggressive stance. The Fed has been criticized for moving too slowly to rein in inflation. Other central banks around the world are also raising interest rates, adding to the pressure.

Following the announcement, stocks climbed – halting a five-day rout – and Treasury yields went lower. Powell’s press conference came across much less hawkish than the initial message from the 75 basis-point increase and upgraded rate projections for 2023. A “flexible hawkish FED” came across as what markets were hoping for.

Still, the move on Wednesday was more hawkish than the 50-basis-point shift previously signaled by the Chair but markets were expecting a 75bps hike so the Fed could proceed without sending shockwaves through the market. In 1994, following the 75bp hike, the Fed managed to avoid a recession. Can the Fed achieve the same kind of soft landing in 2022? The difference this time is that the Fed is further behind the curve. Back then, the Fed was tightening ahead of inflation.

Powell will testify before Congress over two days next week, where he can expect to be challenged over his central bank’s performance. 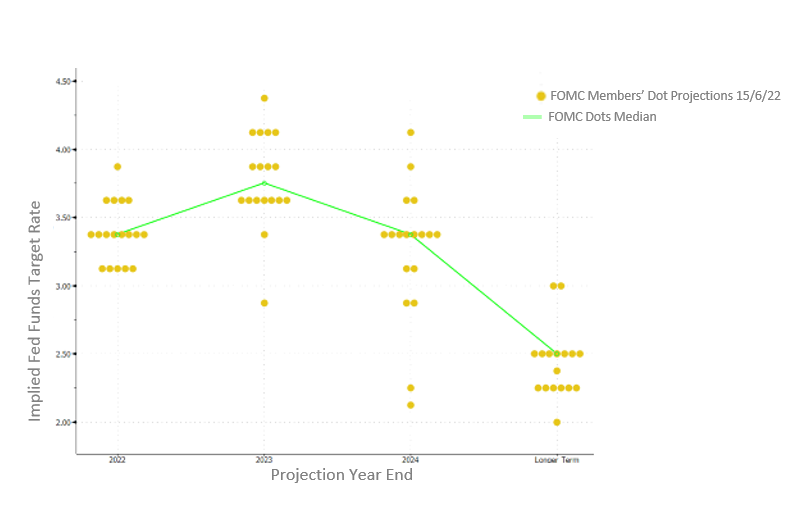 The task of shrinking the Federal Reserve’s $9tn balance sheet has also begun. The Fed will cap the run-off at an initial pace of $30bn a month for Treasuries and $17.5bn for agency mortgage-backed securities, before ramping up over three months to a maximum pace of $60bn and $35bn, respectively, amounting to as much as $95bn per month. While quantitative tightening has been well communicated, investors are not clear what the impact will be of a process that has never been attempted at such scale before. 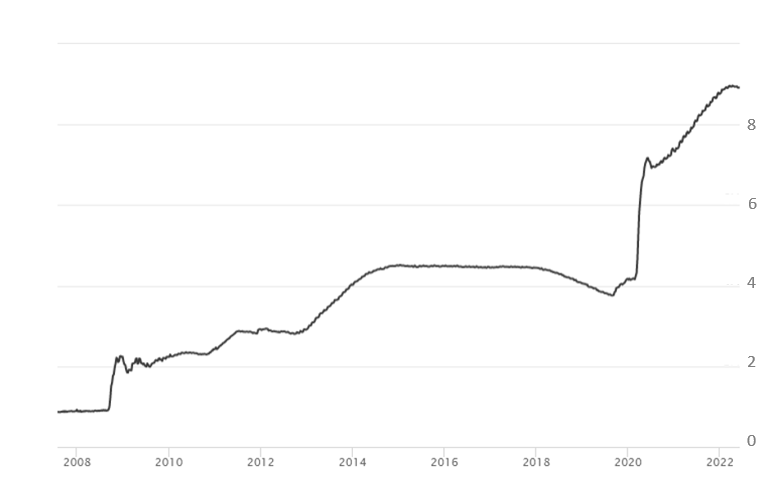